Apple held a special event in New York on December 2 to unveil its list of the most popular apps and games for 2019. Only 3 Chinese apps were named in the list. Meitu's short video product WIDE was among those listed, also winning the title 2019 Apple “App Trend of the Year".

WIDE is an industry-leading vlogging app that allows users to record and share their daily lives with easy operations. Its supreme technologies save post-production work for users and have made it a trending product on the App Store along with the artistic details. 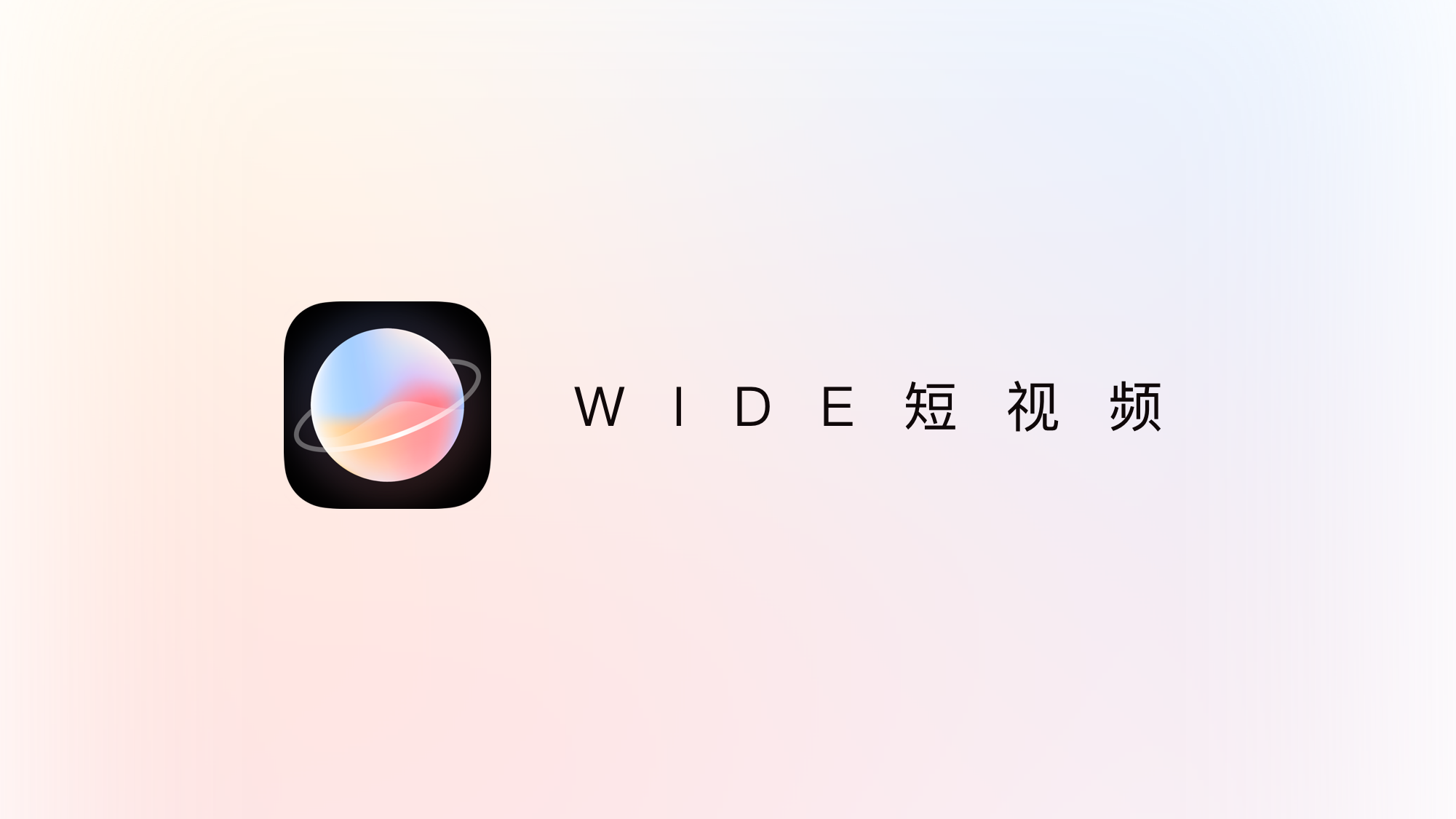 Portrait screen records you, landscape is a better means to record the world at large. In 2018, Meitu launched its horizontal short video product WIDE. WIDE is focused on creative young people as its target audience. It has overturned similar short video interaction models and content ecosystems, and gradually established its own ecosystem totally different from the portrait screen.

WIDE provides subtitles, filters, and music for users to save their post-production work. It makes a comprehensive analysis of the figure, scenario, time and weather to estimate the user’s mood and style preference and then smartly generates suitable background music. Subtitles are generated through vocal input, while the smart video opening effect makes vlogging easier than ever before.

While reducing the difficulties of shooting and editing, WIDE also focuses on improving the quality of video content. A film-like landscape mode is adopted to bring users to charming artistic atmosphere with unusual visual effects. Aided by customized filters, music, not to mention Meitu’s  AI imaging technologies, users could express themselves in a best way with WIDE. 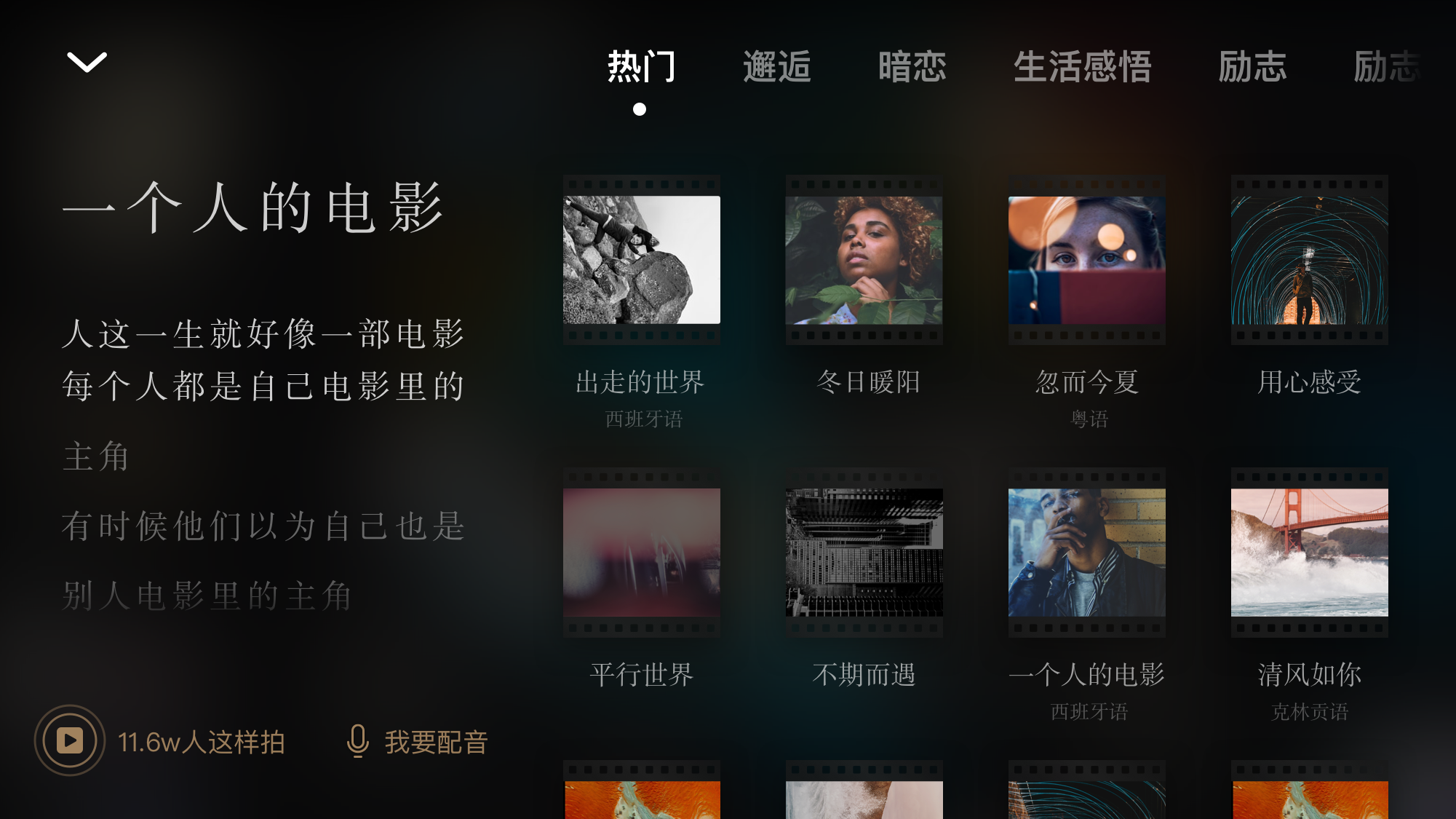 The pursuit of refined detail is another reason that WIDE is popular among the youth demographic. For example, WIDE invites top domestic movie colorists to customize filters based on traditional color art. One filter usually needs over 60 tests to make sure it is the best.

Xinhong Wu, the founder and CEO of Meitu, said that WIDE will keep on exploring its potentials as a tool and trying to bring more new things to its users. It may turn to specific fields in the future, but will always remember to provide the best services to users and help users create high quality videos in an easy way.

Other Meitu products have been recognized by Apple on numerous occasions such as the AR short video tool PartyNow, which has been recommended as pre-installed app by Apple retail chain stores globally. The Meitu App, BeautyCam, MakeupPlus, and other apps have repeatedly ranked at the top of the App Store in many countries and regions around the world.