Meitu will give creators up to a CNY 10,000 cash bonus for a single AR effect based on the popularity of the effect. Independent designers and design agencies will not only get the opportunity to showcase their talents through the Meitu Creator Platform, but also have the chance to earn substantial income. In addition, the initiative is expected to attract more high-quality original designs and more design talents to further enrich Meitu's content ecosystem.

Meitu Creator Platform has begun recruiting high-quality AR effect creators from the network. Creators can now design stunning AR effects with its exclusive creation tool MCPstudio's open makeup and sticker technologies. In addition, creators can also develop various funny face effects and more fashionable effects as well as create their own special effects, which can be activated by hand signs such as the “V for Victory” sign. The effects will be added into Meitu's core apps with over 100 million users, including the Meitu App, BeautyCam and Meipai.

Meitu Creator Platform will offer a growth data evaluation for each creator to help them stabilize and accumulate followers, which includes an analysis of the number of high-quality effects, downloads, number of organic followers, number of interactions, and other conversion data.

Those who excel according to the data will receive traffic support from Meitu and priority in being recommended to users. Meitu has also prepared a reward of up to CNY 10,000 to the AR effects to be saved by users more than 10,000 times. 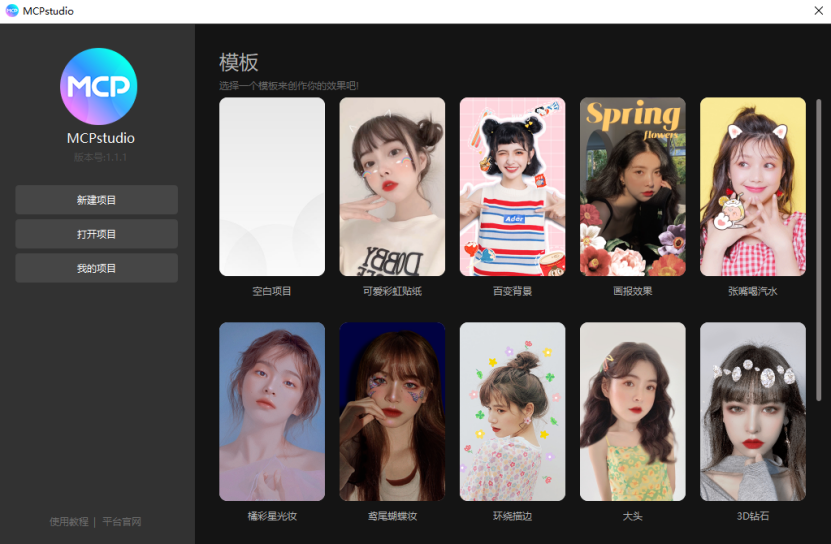 With the empowerment of the platform and tool, Meitu seeks to attract high quality original designs. For designers, they now have the opportunity to show off their talents to nearly 300 million active Meitu users and receive cash rewards and recognition.

In fact, the method of promoting content enrichment by launching creation tool in an open platform has been widely used on Instagram, Snapchat and other well-known global social platforms. Facebook's filter development platform Spark AR, for example, officially launched its public beta on Instagram in 2019, opening up access to all developers of the Spark AR platform to publish their AR filters on Instagram, creating a virtuous cycle of content ecology. 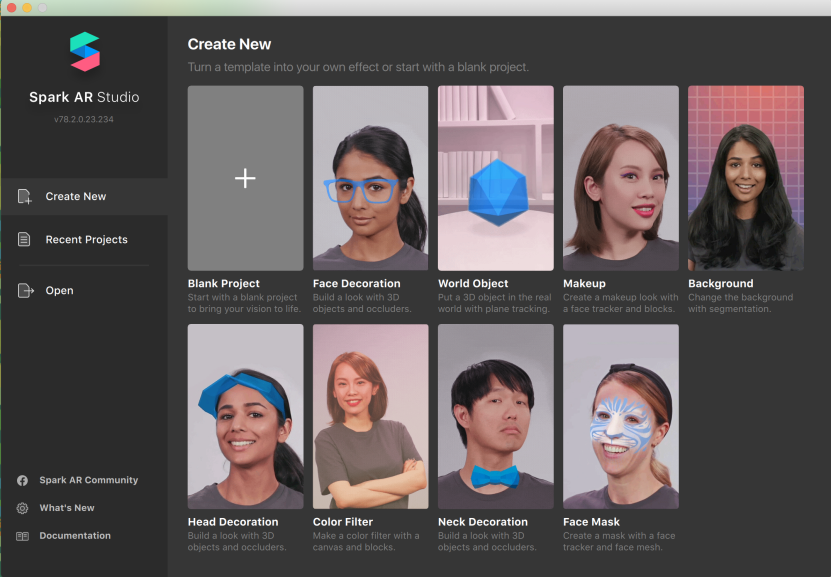 As a pioneer to make the world a more beautiful place, the release of the MCPstudio AR creation tool is expected to play a vital role in promoting the improvement of the Meitu community. Previously, the materials used in Meitu's products all came from Meitu's internal designers. With the launch of MCPstudio, a large number of brilliant designers can join Meitu's design camp, liberating productivity and activating creativity in the community at the same time. This will allow community creators and developers to jointly optimize the community's content structure from the supply side, and will surely bring new experiences to users and substantially contribute to the enrichment of the community. 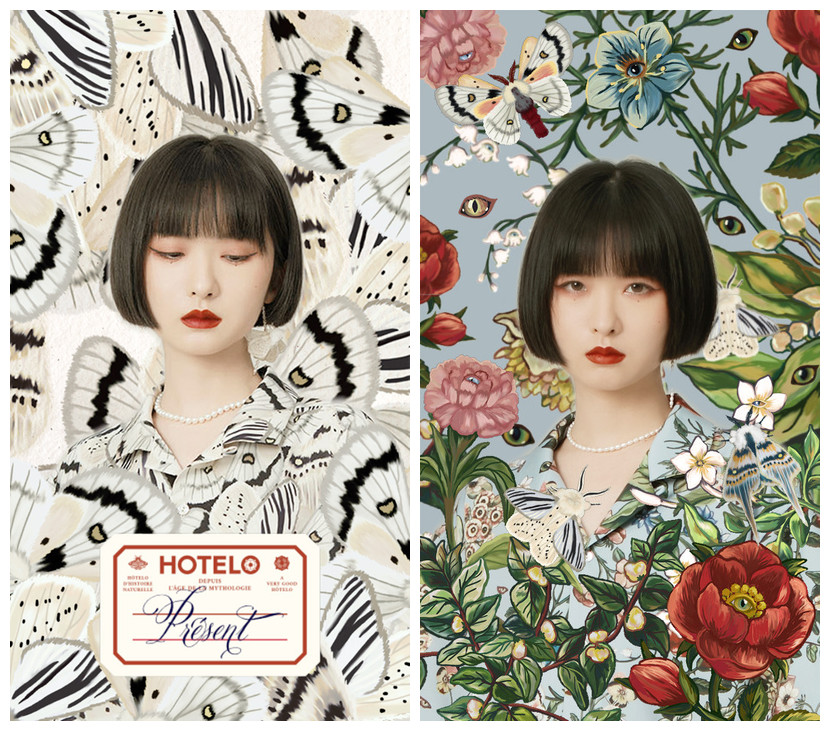 The MCPstudio AR creation tools are bringing creative ideas to reality and to the public, making designers such as @Atelier_CONS_PROS, @huzzzzi and @哦服扣斯 more well-known and giving them a closer connection to their users.

The fresh and stylish new Happy Hour effects and cute Emoji Flash stickers on BeautyCam and the Meitu App that have been highly praised were created by @哦服扣斯 and @huzzzzi, respectively.

Data shows that from June 23rd to August 19th, the total saves of Happy Hour in BeautyCam on Android exceeded 1.19 million and the total downloads in the Meitu App on Android exceeded 400,000, with a trial rate of 70.24%, which means 70% of our users tried the effect when they saw it was available. The Emoji Flash sticker, which was launched in July, had been downloaded 501,939 times as of August 19th, with a trial rate of 69.85%. With the Meitu Creator Platform, the effects are growing in popularity, which has made the two designers more recognizable to their users due to their fun and creative effects.

With the launch of the MCPstudio AR creation tool and the Meitu Creator Platform, Meitu has built a convenient, fun, inspiring open platform for creatives. Meitu is using this platform to liberate content productivity and gradually enhance its capacity to create a quality content system and a richer community ecology.