The winners of the 2022 PAGC Golden Sail Awards have been announced, with Meitu winning the "Most Outstanding Brand of the Year in International Markets" award

On June 29th, the winners of the 2022 PAGC Golden Sail Awards, given by Internet service provider Yangfan Qihang, were officially announced, with Meitu (01357.HK) winning the "Most Outstanding Brand of the Year in International Markets" award.

The Golden Sail Awards is to encourage those companies that are dedicated to their products, innovating their technology, and focusing on long-term development while achieving excellent results and making outstanding contributions to exploring international markets. It is intended to stimulate more companies' enthusiasm for expanding their overseas businesses. 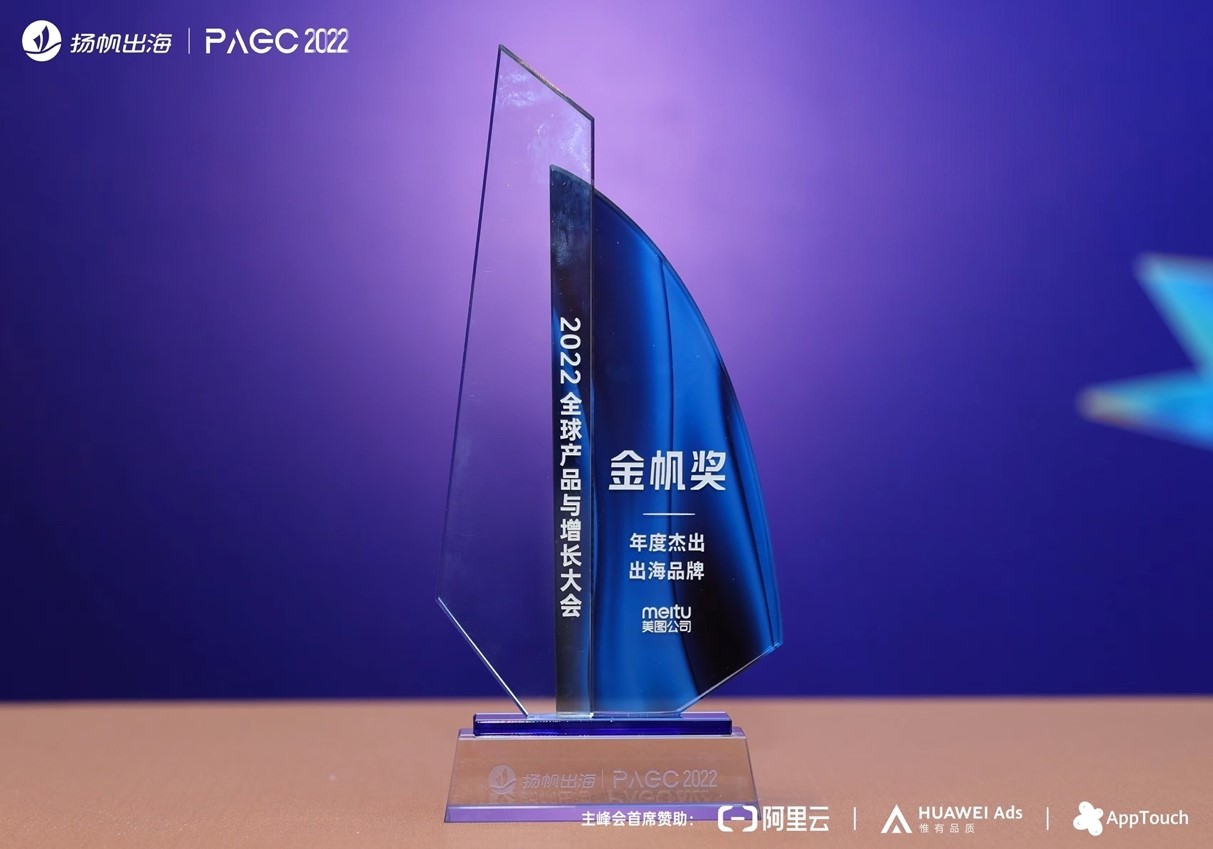 Since 2014, Meitu has been laying out its overseas business, refining its operations on the basis of compliance with local laws and regulations, deepening its understanding of local culture, folk customs, aesthetics and taboos, and bringing the beauty experience to overseas users while actively spreading Chinese culture and accelerating the exchange and integration of all the outstanding cultures in the world.

In the "January 2022 China Non-Game Manufacturers and Apps Overseas Revenue Ranking" released by the global authoritative data agency data.ai, Meitu was ranked fourth, after ByteDance, Huanju Group and Tencent. By providing VIP subscription and SaaS services, Meitu is creating an all-round beauty experience for users, something which has received popular recognition from international markets.

As of December 2021, Meitu apps were active on more than 2.44 billion independent mobile devices worldwide, with over 1.05 billion overseas users. In addition, Meitu's overseas products have gained popularity among users in many countries and regions, topping local app download charts many times. 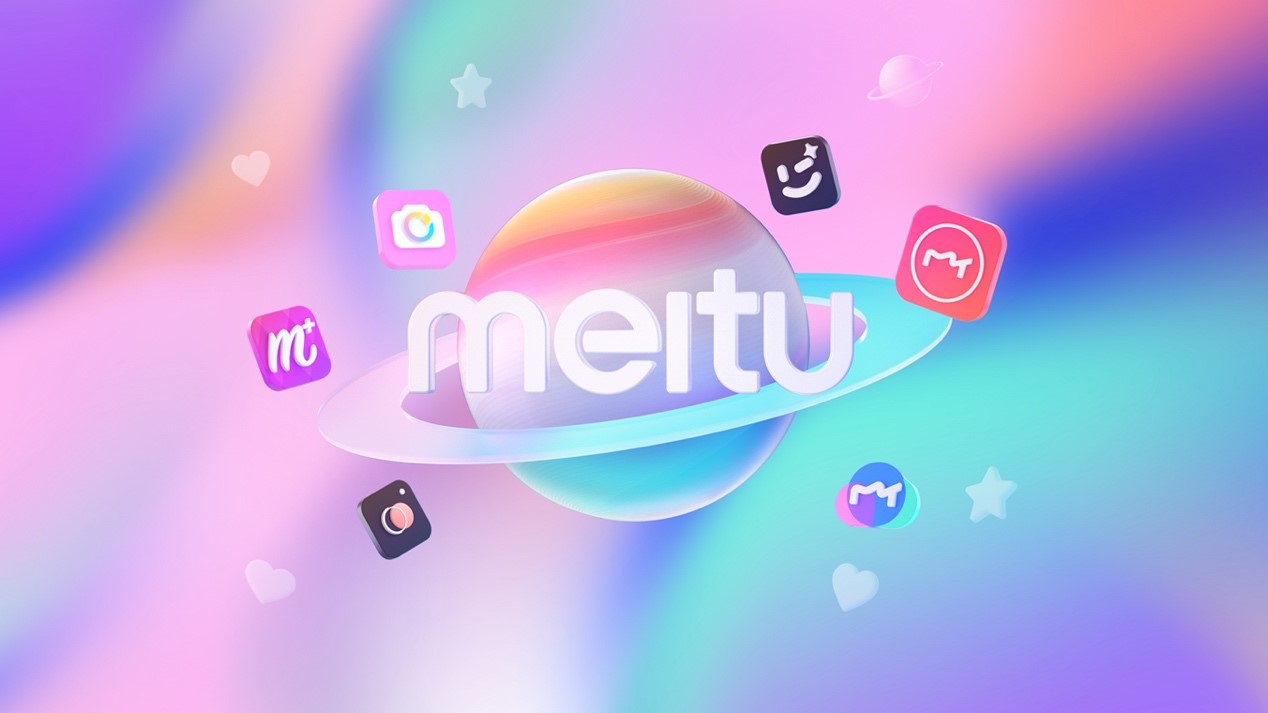 Thanks to its steady operations, in recent years Meitu has been implementing its SaaS strategy and making progress in camera and photo beautification, commercial post-processing and other beauty-related services, which not only benefit users by delivering quality services and empowering the industry, but also deliver noticeable revenue growth for the company.

Meitu is also actively responding to the national policy to provide products and services to users in countries that are part of the "Belt and Road", doing business in Vietnam, Philippines, Indonesia, Pakistan and Saudi Arabia.

The organizer of the Golden Sail Award noted that it is not easy to to build a global brand. Such outstanding brands not only promote excellent products, but they also convey the brand's founding spirit, in this case enabling users around the world to witness the ingenuity of Chinese brands.